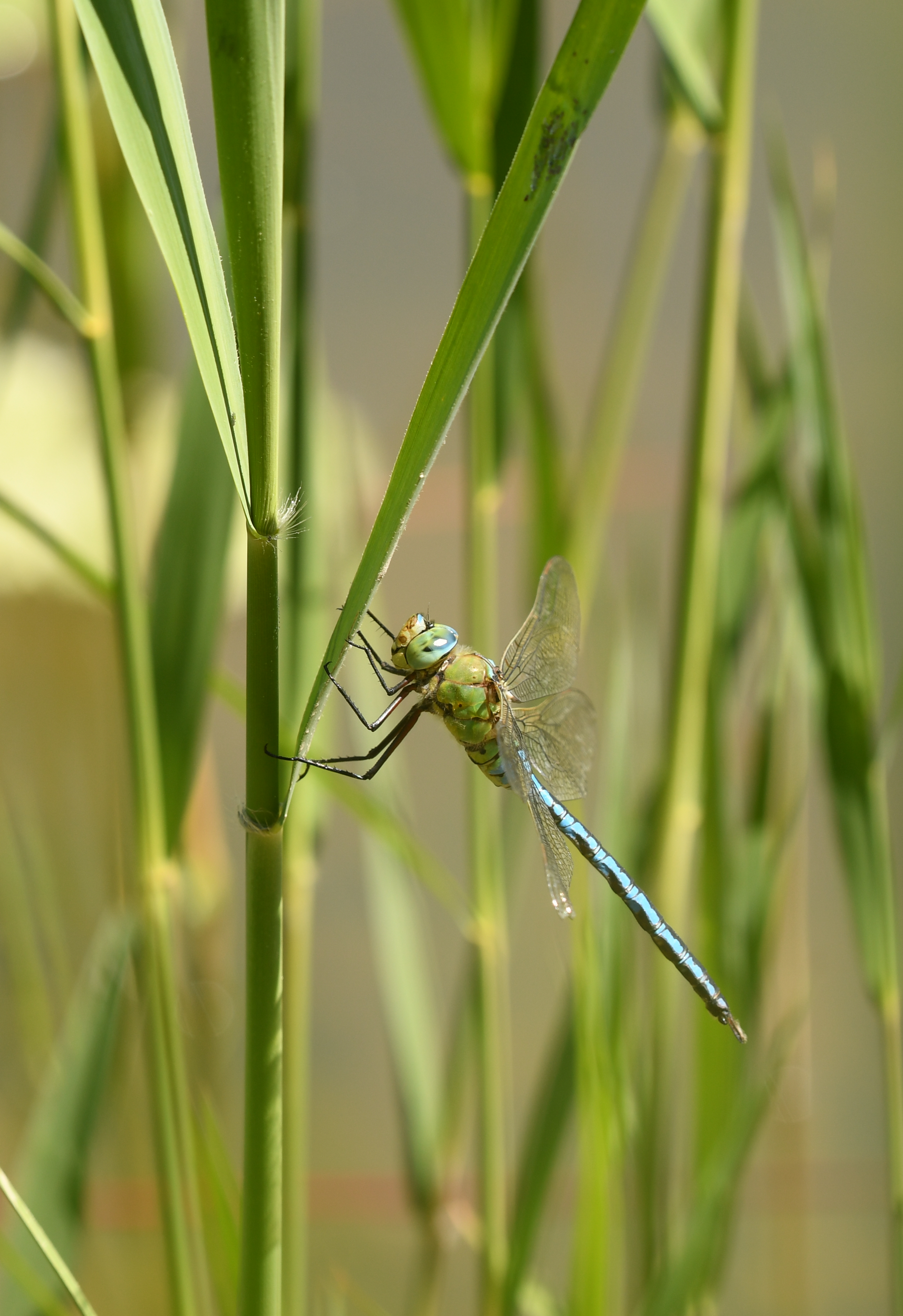 Here we review some recent research and policy events of interest for freshwater ecologists that caught our eye and got us thinking – or suggested some practical actions we could take.

Ponds and other small waters

A PNAS paper on amphibian recovery following ‘massive pond creation’ in Switzerland was the most striking recent research result linked to PONDERFUL arguments. Over 20 years, the creation of hundreds of ponds in the Swiss canton of Aargau led to increases in 10 out of 12 resident amphibian species – including threatened species. The report is a powerful argument for the role of ponds and their benefits for amphibian biodiversity. It’s worth reading the details of the papers and extracting some of the nuances: the authors themselves noted that the pond type created was important, particularly citing Epidalea calamita (the Natterjack Toad) as one of the two species that did not increase. They commented that this was probably because they didn’t have enough of the ponds this species needs – which is shallow, seasonal and, in the Swiss context, grassy pools. The warm, short vegetation and open conditions with unpolluted temporary ponds needed by E. calamita, can be difficult to maintain.

It’s always useful to have more evidence of the value of ponds for biodiversity from different parts of the world. A recent paper from Bhutan has compared the richness of wetland plants in different waterbody types (echoing the original paper by PONDERFUL team member Penny Williams). The authors found that, although differences between waterbody types were not enormous, ponds were the richest habitats at regional level. This result is perhaps best interpreted as showing the value of different freshwater habitats for wetland plants, as well as emphasising the crucial role of ponds. We also learn from this paper that older women know more about wetland plants than younger men. I hesitate to place interpretations on this observation!

In terms of the services provided by ponds, it’s often asserted that they ‘help to provide clean water’. Clearly this is a very complex area with many processes operating and potentially thousands of different chemicals that could be ‘treated’ by ponds. A detailed review by a French team examines pesticide dissipation in artificial ponds and opens up the black box to look at the different processes involved. The complexity of processes operating at the same time to allow ponds to be effective in pesticide reduction hints at how difficult it would be to harness this process practically at a large scale. Often, the main difficulty with applying nature-based solutions, like pollutant interception ponds, is at the practical implementation stage. Although we can design pond systems that can reduce pollution at the plot or field scale, it is much harder to translate these effectively to whole landscapes. In this case, it might be interesting to compare the cost-effectiveness of ponds used to intercept and dissipate pesticides with the simpler approach, now quite widely adopted in agriculture, of applying fewer pesticides in the first place.

PONDERFUL partners will have noted the work on pond definitions by Meredith Holgerson and colleagues. This team has now further resolved some of the classical assumption about mixing of waterbodies, often regarded as one of the trademark differences between ponds and lakes (Classifying mixing regimes in ponds and shallow lakes). Shallow ponds (<0.74 m) mixed intermittently, with daytime stratification often breaking down overnight due to convective cooling. Ponds ≥0.74 m deep were rarely or never mixed, probably because wind energy was not strong enough to break down the stratification. The researchers found that mixing regimes were highly sensitive to very small differences in size and depth, suggesting it will be difficult to predict the likely stratification regimes of individual ponds, which will depend on specific situation (sheltered, open, well- or sparsely-vegetated, orientation in relation to prevailing winds etc etc). In short, as waterbodies become shallower and smaller, it seems likely that mixing outcomes will be more heterogeneous. This is one of the best-known features of small standing waters.

If any freshwater animal is under threat from climate change it must be the endemic fairy shrimp Chirocephalus sibyllae which is found in just one mountain temporary pond in Central Italy. In a paper published earlier this year by Antonella Carosi and colleagues studies on the ecology and habitat of the species were reported, emphasising its extreme vulnerability. In this situation, one can only realistically conclude that the species is almost inevitably destined for extinction without very direct conservation action. The authors note possible strategies for giving the species a chance of long-term survival including: restriction of hikers and livestock to the area occupied by the pond, even when it is totally dry, with fencing; the creation of a cyst bank in the laboratory to enable the reintroduction of C. sibyllae in the case of extinction; and the identification of suitable biotopes to host C. sibyllae populations, after an appropriate assessment of the risks associated with the introduction of the species into new ecosystems. They also note that detailed studies on the cyst-bank dynamics and functioning (ie size of egg bank, survival time of cysts) could help to elucidate the potential effects of climate changes on the C. sibyllae population. All this careful and detailed work seems crucial if this animal is to have any sort of future.

Some other interesting papers

The final paper I highlight in this report is not about freshwater at all. Further work by Lenore Fahrig and colleagues, this time on forests– the habitat that more than any that epitomises the belief that bigger is better – is very relevant to PONDERFUL.

The team first reminds us that a large number of small forests typically support more biodiversity than a small number of large forests of the same area, implying that small patches are disproportionately valuable for biodiversity conservation. They then demonstrate a global trend of higher deforestation in small than large forest patches between 1992 and 2020. Freshwater biologists won’t immediately use the actual outputs from this work. However, the results are a reminder of the Catalan phrase ‘Al pot petit hi ha la bona confitura’ (the best jam comes in small jars), which reflects the PONDERFUL idea that doesn’t just apply to ponds. They are also a reminder of how hard it is to modify or overturn deeply entrenched ideas – even when evidence is available that suggests new thinking is required.

As most PONDERFUL members will know, the Ramsar Convention is currently debating the adoption of a resolution on enhancing the conservation and management of small wetlands which includes (but is not restricted to) alpine wetlands, ponds, karst wetlands, springs, and temporary/ephemeral streams (see item 18.18 in the draft resolution). This was debated by the Parties to the Ramsar Convention – more than 170 Governments around the world – at the recent Conference of Parties in Geneva and was broadly supported and is now progressing to the next stage. I have picked one example of a text paragraph debated at the meeting to give a sense of how the language of these convention develops. The words shown in strikethrough were deleted in the meeting and you can see the process of Governments making language less demanding. So amongst other things, the resolution “Encourages Contracting Parties to consider actively promote (note the weakening of the language here) the conservation and management of small wetlands in policies, plans, programmes, and other policy instruments via legislation, policies and plans, according to their own national conditions and as part of nature-based approaches to climate change adaptation and disaster risk management, among its other relevance to biodiversity conservation, and human health and well-being;”. It’s well worth reading this in detail: the governments involved have to act on this, so it is some of the strongest policy support for work on ponds and other small waterbodies.