In PONDERFUL, we are developing spatially-explicit projections of climate and land use change as the main drivers of change in biodiversity and ecosystem services sustained by ponds and pondscapes. From these projections, with the support of different stakeholders, we can define scenarios of sustainable pondscapes that are effective in climate mitigation and adaptation, as well as for biodiversity conservation and the enhancement of other ecosystem services. Particularly, positive scenarios inspired by the establishment of pondscapes as NBS are being co-developed with the stakeholders. Following a modelling approach, we will assess how the different scenarios (with and without NbS) could impact the expected projections in biodiversity and ecosystem processes and services delivered by pondscapes under different trajectories of land use and climate change by 2050. As a result from the modelling framework, priority areas for intervention will be identified across Europe as regions requiring conservation measures to be put in place or investing in better management strategies. 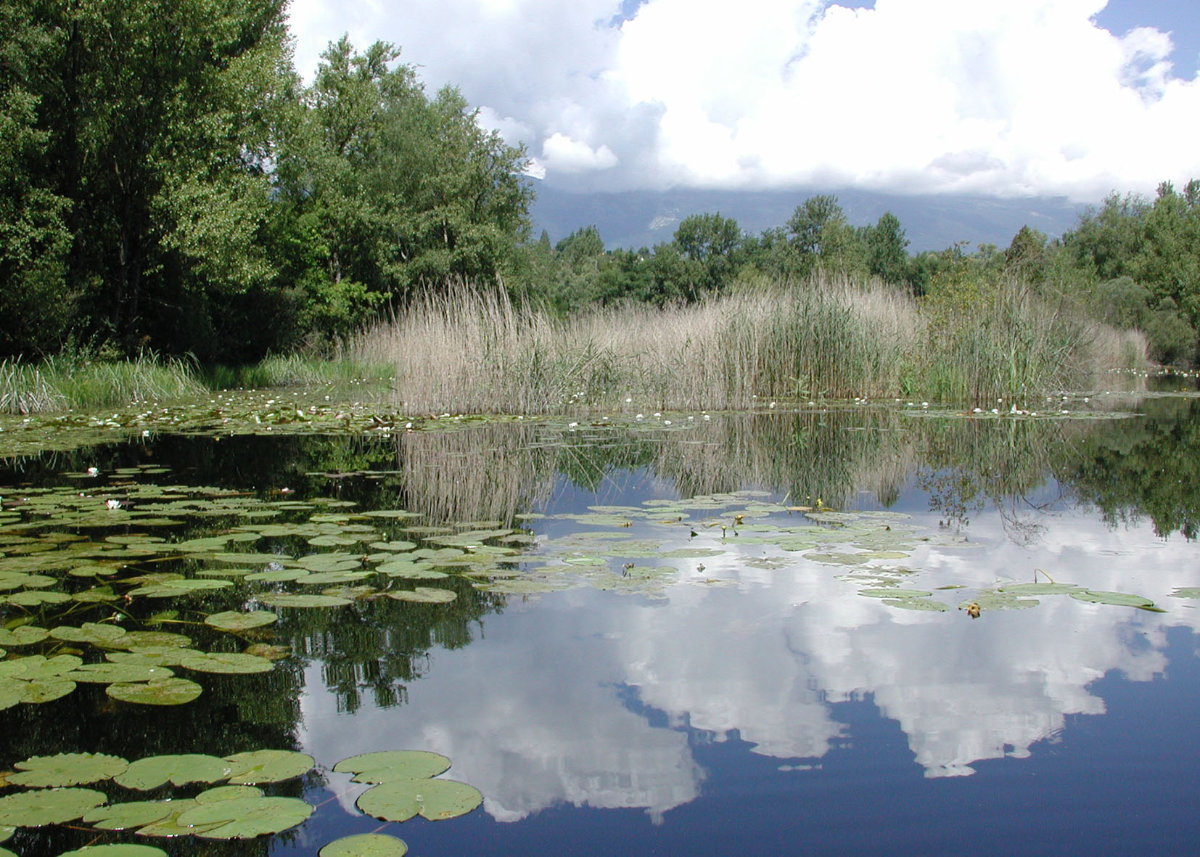 First step: downscaling global land use projections to the scale of pondscapes

Global land use projections, such as the Land Use Harmonization v2 (LUH2) data, have a coarse spatial resolution (0.25°) and tend to underestimate the spatial heterogeneity of land use patterns at local scales such as ponds. Previous studies have attempted the downscaling of LUH2 projections, with the finest resolution achieved using the Global Biodiversity model for policy support (GLOBIO) to downscale it to 300 m resolution. PONDERFUL is currently working on a protocol to extend the GLOBIO model to further downscale land use projections at 100 m (and finer) spatial resolution. Specifically, we are downscaling three future Shared Socio economic Pathway (SSP) scenarios in the LUH2 data, Sustainable Development (SSP1), Regional Rivalry (SSP3), and Fossil fueled Development (SSP5), for the 2018 to 2050 period. 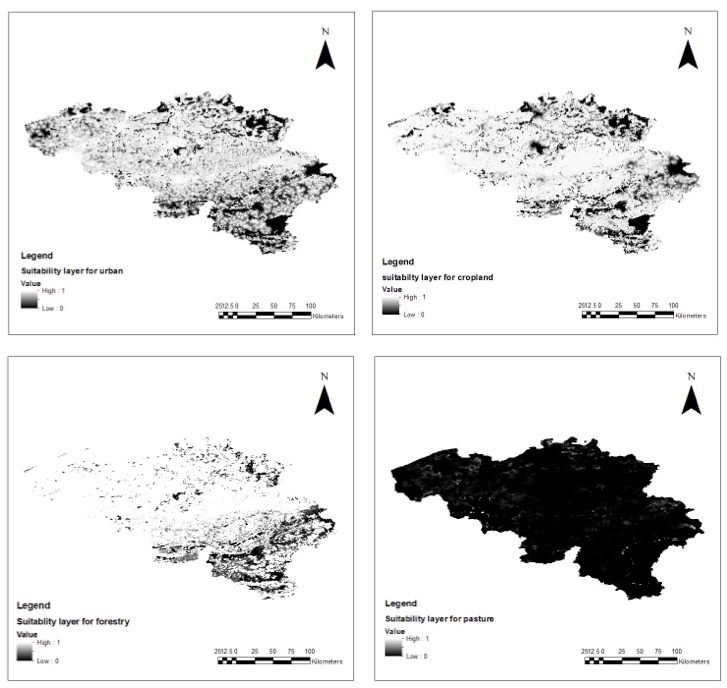