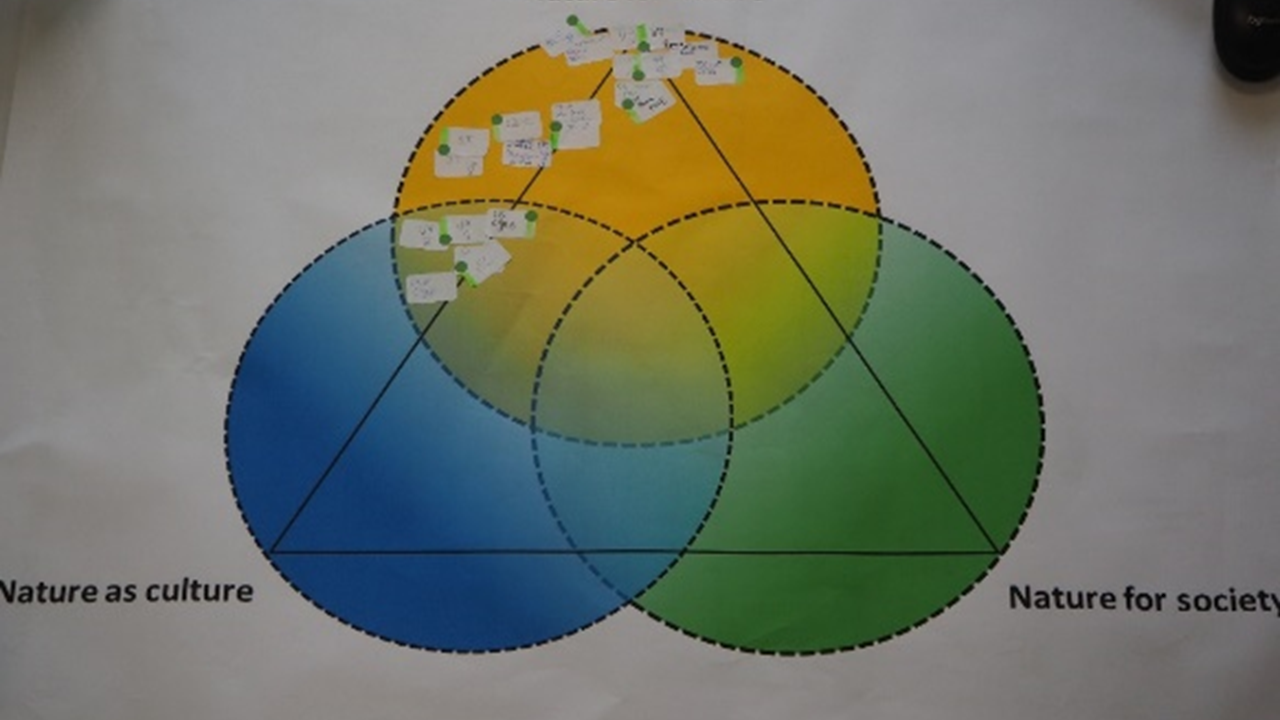 The team in METU (Turkey) has been mapping the spatial distribution of the ponds. Demo-site ponds and the ponds selected for stratified sampling within the PONDERFUL project have been integrated into a digital application where the hydro-periods of the ponds larger than 0.5 ha can be monitored from satellite images dynamically. The developed web application presents the spatial distribution of the ponds and the global land use/cover information from open-source databases. It allows users to download ponds’ available data and hydro period information easily. The challenge to capture smaller-sized ponds (< 0.5 ha) continues.

The team in UdelaR (Uruguay) has made advances on the connection between landscape configuration, metacommunity processes and the emergent biodiversity structure. Contributions achieved in the last period add to a growing mass of evidence about the main role of landscape structure on biodiversity patterns. Local communities or regions are not isolated entities and the flow of individuals among them strongly determines their assembly. However, the quantification of this role is still being fully unfolded. The team assessed the role of landscape configuration across two complementary scales: the regional –metacommunities – and the continental – United Kingdom and Europe. Both scales interact in assembly processes constituting a “multi-scale” scenario at which both define different but interrelated biodiversity patterns (e.g., metacommunity and biogeography). Results indicate that pond number, pond spatial distribution, and connections with other freshwater environments may have to be considered for preserving pond diversity, resilience and associated ecosystem services. With these messages in mind, startup maps for guiding freshwater biodiversity conservation at the European scale were provided.

In the Bangor University (BU) team (United Kingdom), there have been a few personnel changes and additions. Dr Sopan Patil has taken over from Dr Isabel Rosa as the BU and WP3 lead for the project, following Dr Rosa’s departure from BU. Dr Patil is a catchment hydrologist whose research specialises in investigating the spatial and temporal patterns of environmental change through model-based evaluations of river catchments. In addition, Dr Parinaz Rashidi joined the BU team as a Post-Doctoral Research Associate. Dr Rashidi received a PhD in spatial ecology, funded by an ERASMUS MUNDUS scholarship, from the Faculty of Geo-Information Science and Earth Observation (ITC) of the University of Twente, Netherlands. Her area of expertise is in ecological modelling.

The BU team, in collaboration with Work Package 1, participated in the first stakeholder workshop at the Switzerland demo site and collected storylines from the stakeholders on how they interact with the pondscape and how climate change might affect it. Stakeholders were also asked how they view their pondscape within the context of IPBES’s Nature Futures Framework. Stakeholders’ spatial perceptions of the pondscape were collected to investigate their preference for what they would like their pondscape to look like in the future and to identify appropriate nature-based solution measures. This data collection procedure will be repeated for the upcoming stakeholder workshops at other demo sites. 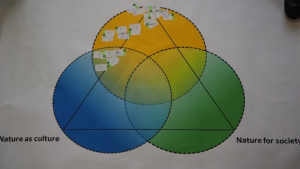 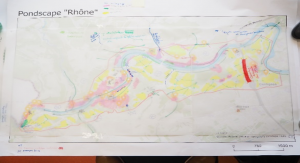