Ecologic Institute at COP26 in Glasgow 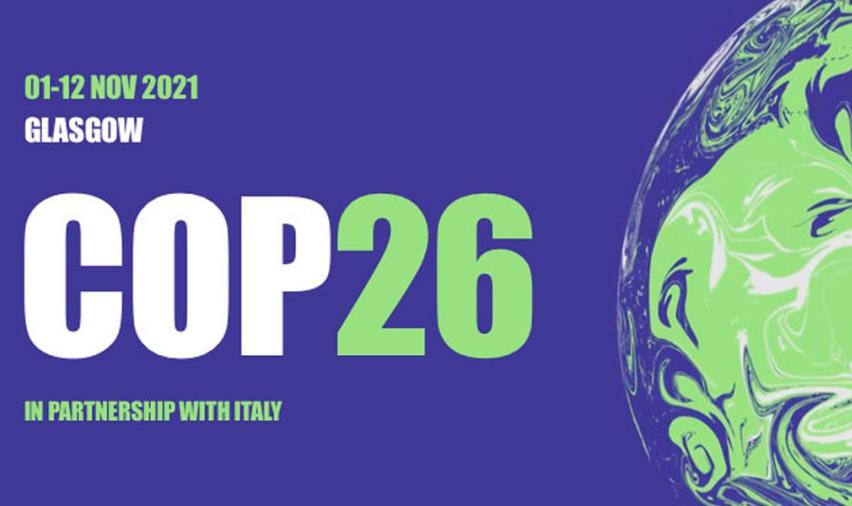 When somebody last checked in 2007, Scotland had 198 000 ponds. One of them is the tranquil Cyprus Duck Pond in Kelvingrove Park, just a short walk from the COP26 conference venue in Glasgow. Inside the COP, nature-based solutions (NbS) were high up on the agenda, heralded as one of the paths to prevent catastrophic global warming. NbS such as planting trees or rewetting peatlands offer significant potential for climate change mitigation (and are seemingly easier to agree on than exiting coal or committing to climate finance). 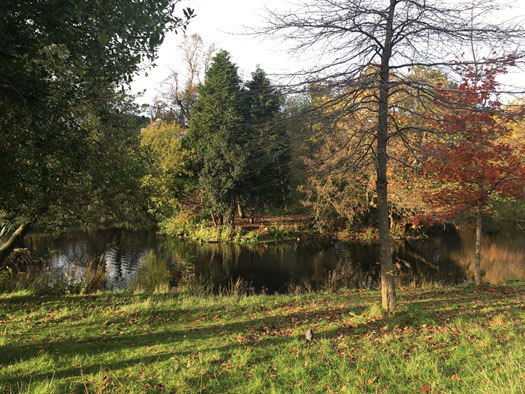 But NbS are more than just an avenue for emissions reductions, as was made clear in the side event ‘Ensuring biodiversity benefits from Nature-based Solutions’ (available online). The discussions continued in the Peatland Pavilion (a novelty at COP26) during the event ‘Principles of NbS: Demonstrating Success’ (available online), in which the NbS guidelines were presented, which hold important lessons for PONDERFUL. The guidelines underline that 1) NbS are not a substitute for decarbonisation, 2) all ecosystem types hold opportunities for NbS (including pondscapes!), 3) local participation is essential, and 4) biodiversity underpins the societal benefits from NbS. 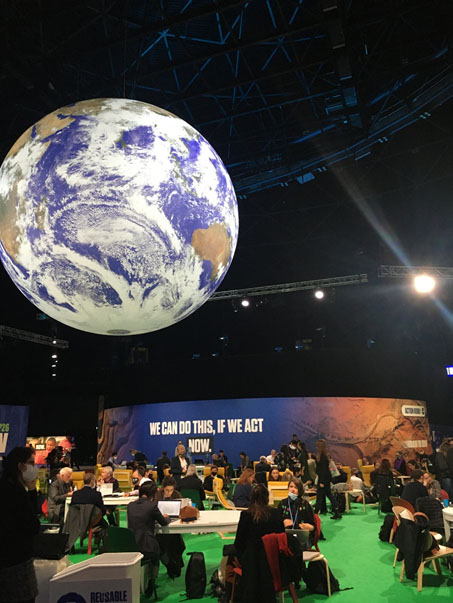 The Action Hub inside the COP26 conference venue

Another discussion making the rounds in the conference halls concerned “nature-positive net-zero” or “nature positive 1.5 degrees”. One of the four aims of the UK presidency for COP26 was to secure global net zero by 2050 and keep 1.5 degrees within reach. The Nature+Positive coalition, which even had its own pavilion, argued that we need to protect, manage and restore nature alongside our focus on transitioning our economies. If we will reach net zero economy by mid-century (and that is already optimistic), but have no pondscapes left, we still will have lost.

Isabel Seeger, International Fellow at Ecologic Institute and contributor to PONDERFUL work packages 1 and 4, attended the first week of COP26 in Glasgow”