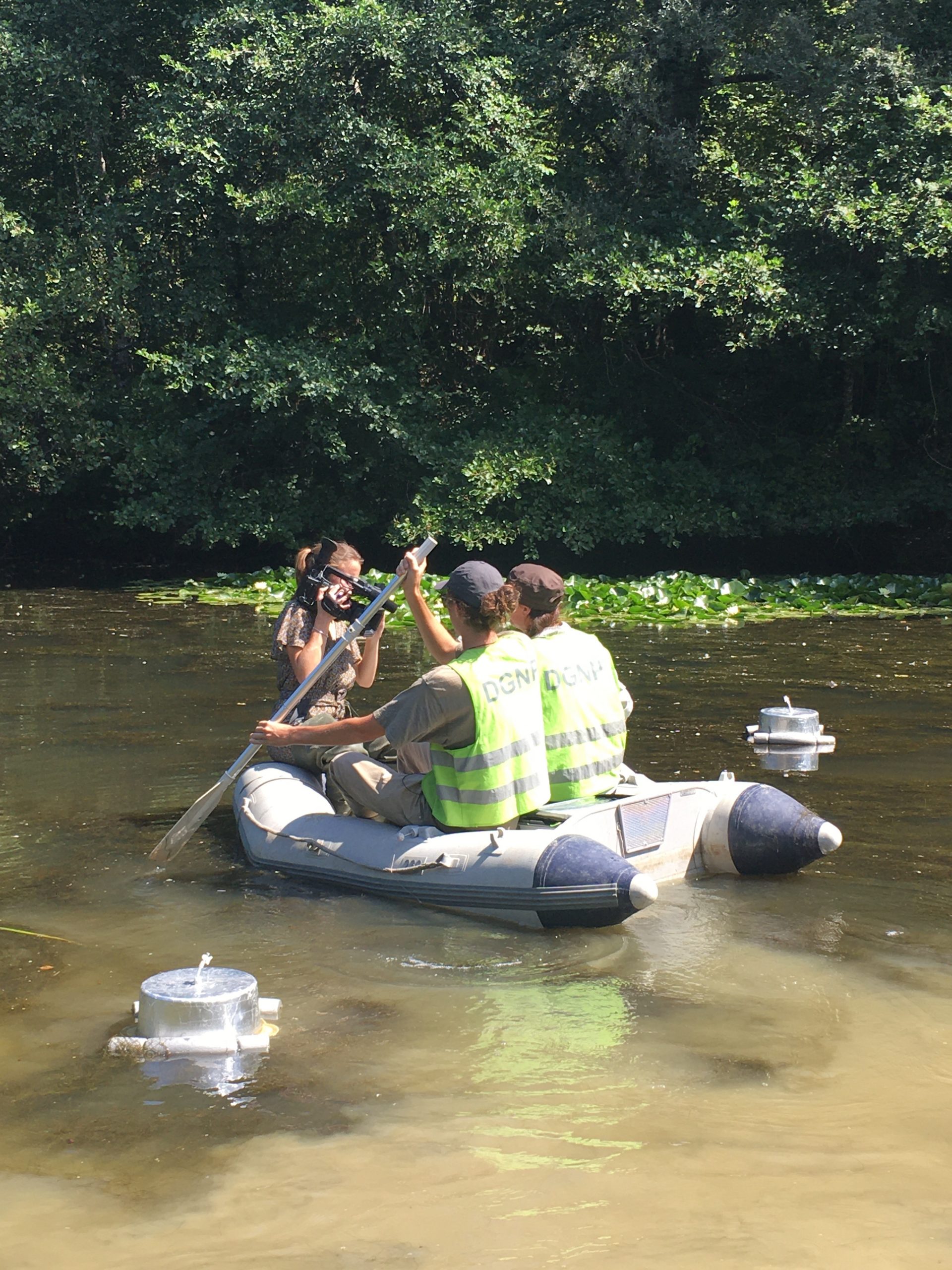 The PONDERFUL project is attracting attention from media around the world and, in recent months, our partners have made a number of appearances on TV and radio.

PONDERFUL collaborators at the University of Applied Sciences and Arts of Western Switzerland (HES-SO) interacted with journalists about their research on carbon sequestration and greenhouse gas emissions on ponds in Geneva. This resulted in the team, led by Professor Beat Oertli, appearing on Radio Télévision Suisse and RTS radio programme CQFD to share their early results. Their research, which they recently presented at INTECOL, was also covered in national newspapers.

In Uruguay, Professor Mariana Meerhoff of University of the Republic appeared on live TV discussing the complex and often controversial issues around artificial ponds, which have been created for agriculture or to provide cattle with water. In a studio interview with science programme SobreCiencia on TV Cuidad she shared how PONDERFUL is helping us to understand more about the relationship between biodiversity, the climate and these small waterbodies. 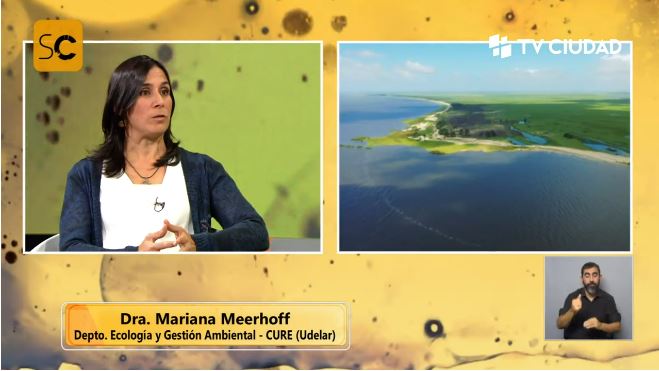 The Revelator, an online magazine from the Center for Biological Diversity in the US, has also run a feature on PONDERFUL. The journalist interviewed Thomas Mehner from PONDERFUL partner Leibniz-Institute of Freshwater Ecology and Inland Fisheries in Germany, as well as other PONDERFUL partners and leading figures in freshwater ecology.

Jeremy Biggs, CEO of Freshwater Habitats Trust is leading the communication and dissemination for PONDERFUL. He said: “Through PONDERFUL we are aiming to not only further our knowledge of ponds biodiversity and the relationship between ponds and climate, but to increase public awareness of these issues too. That’s why communicating the knowledge we generate is such a vital part of the project”.

“We are still at early stages in our research so it is gratifying to see that the media is already showing so much interest in our work.”