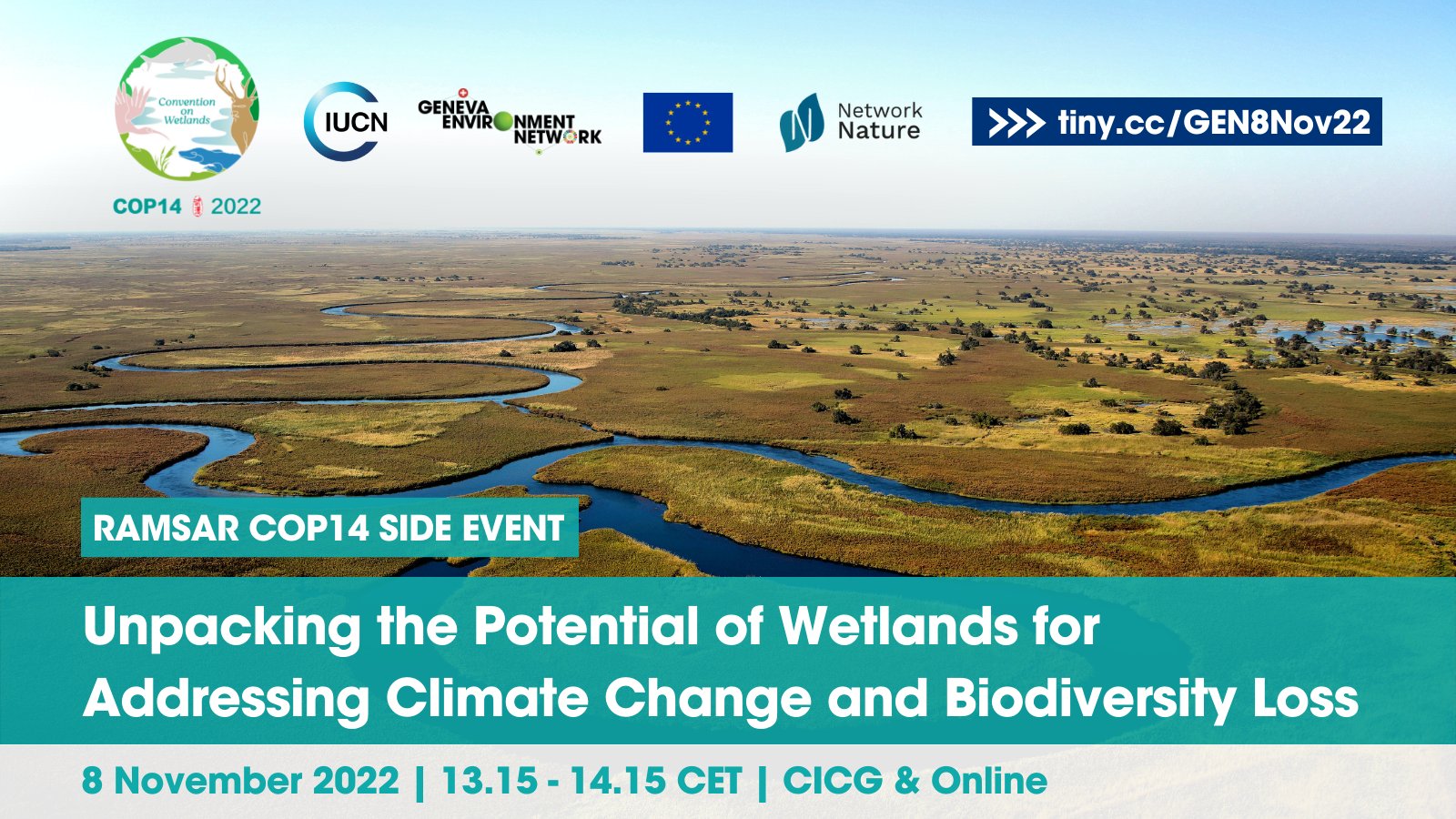 PONDERFUL partner Jeremy Biggs, of Freshwater Habitats Trust in the UK, gave a presentation on the importance of ponds in a session entitled Unlocking the Potential of Wetlands for Addressing Climate Change and Biodiversity Loss.

Professor Biggs gave international delegates an overview of the PONDERFUL project and shared some early results, particularly on the role of pods and nature-based solutions for protecting freshwater biodiversity. He also highlighted the systematic bias against small waterbodies in policy, despite the fact that 90 percent of global standing waters are ponds of less than one hectare and most running waters are small or seasonal streams. 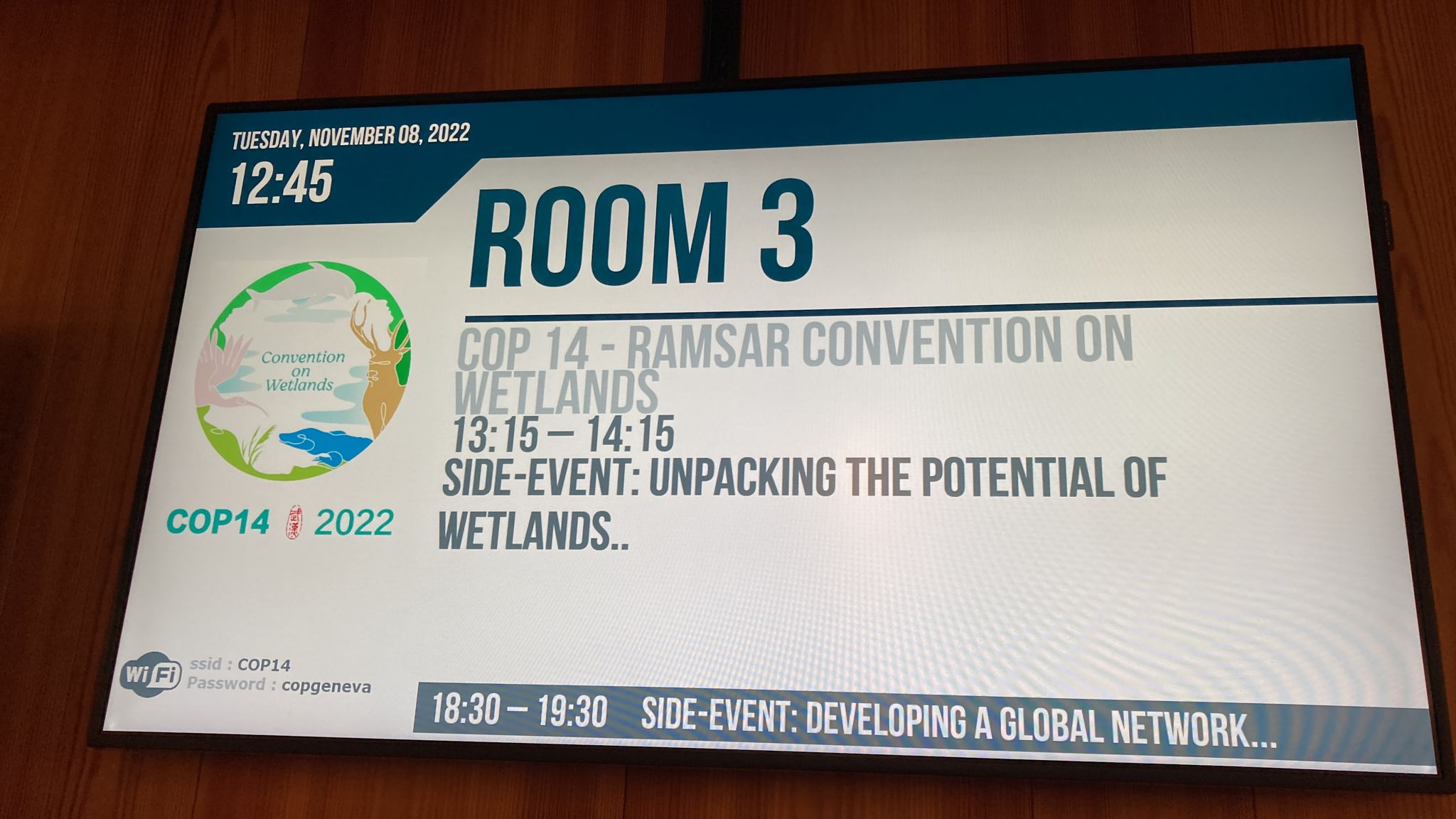 Established in 1971, the Ramsar Convention on Wetlands is an international treaty for the conservation and sustainable use of  wetlands. There are now more than 2,400 Wetlands of International Importance (Ramsar Sites) in 172 countries.

Professor Biggs’ presentation coincided with a draft resolution on enhancing the conservation and management of small wetlands, on which contracting parties are now due to vote. If passed, this new resolution will mean that small waterbodies are better represented within the Ramsar Convention, paving the way for future protection. 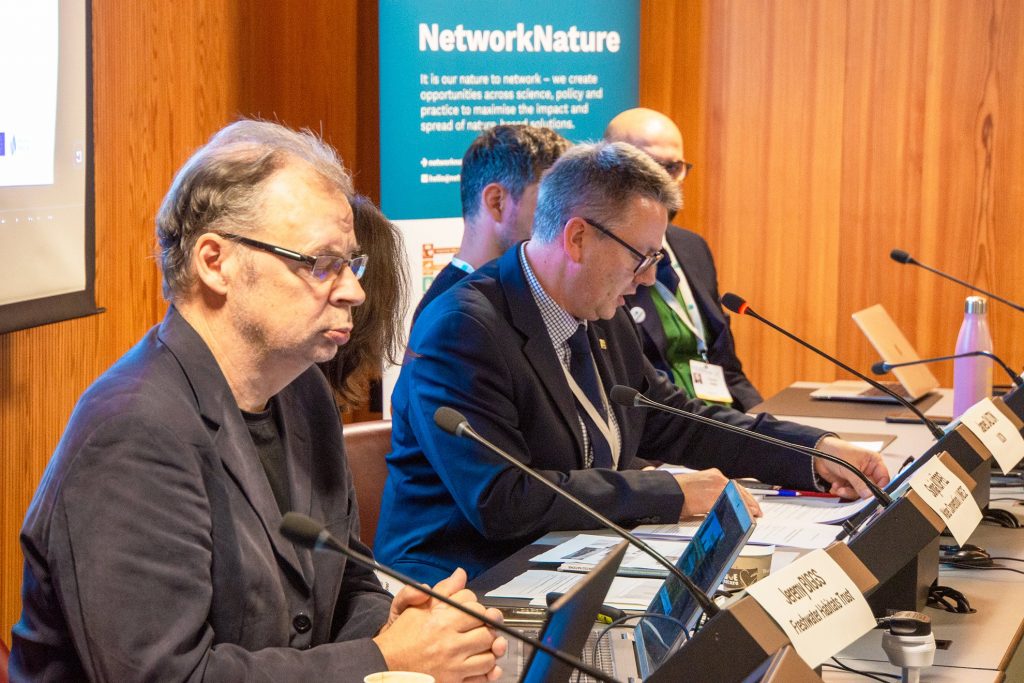 The draft resolution includes a number of measures, such as:

Jeremy Biggs said: “Presenting at the Ramsar COP14 was an important oppportunity for PONDERFUL to reach an international audience. Along with other members of the consortium, I warmly welcome the proposed resolution, which is a very important signal of the value of ponds and other small water bodies for freshwater biodiversity. 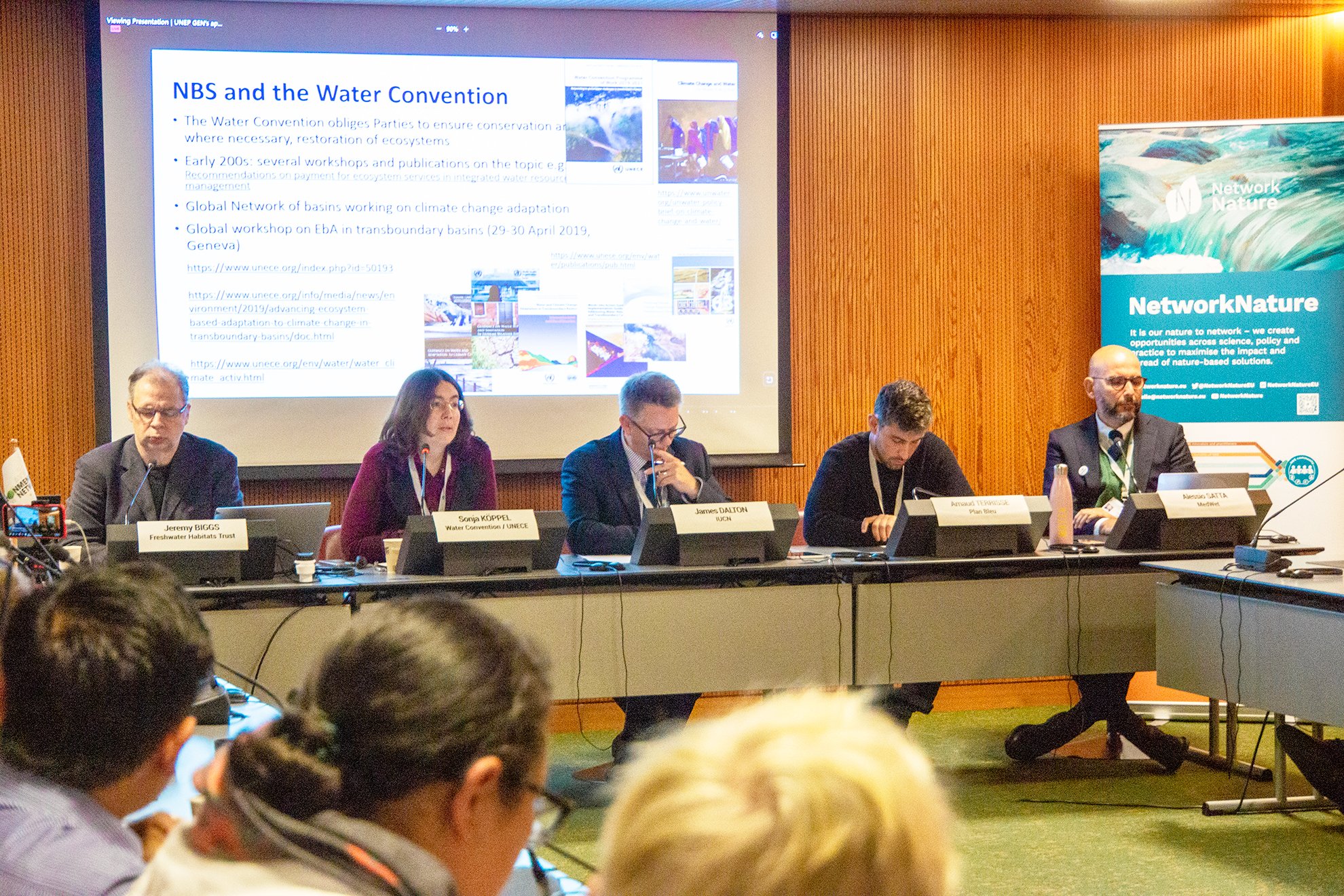 “When we talk about freshwater and wetland habitats we naturally think of big rivers and lakes, and huge expanses of wetland. But in fact, the majority of wetlands are small. Most running waters are small headwater streams and 90% of standing waters are ponds. Evidence – which has been building over the last 20 years – now shows that these habitats are absolutely critical for supporting freshwater biodiversity. Unfortunately, this knowledge of the importance of small waters, has come rather late so they are not properly reflected in most policy.”

This talk was part of the side event to COP14, taking place from 5 to 13 November 2022 in Wuhan (China) and Geneva (Switzerland). The event, which focused on the role of wetlands in mitigating and adapting to climate change, protecting biodiversity and delivering ecosystem services was co-organised by the International Union for Conservation of Nature and the Geneva Environkment Network, with the support of Network Nature and the EU Commission.