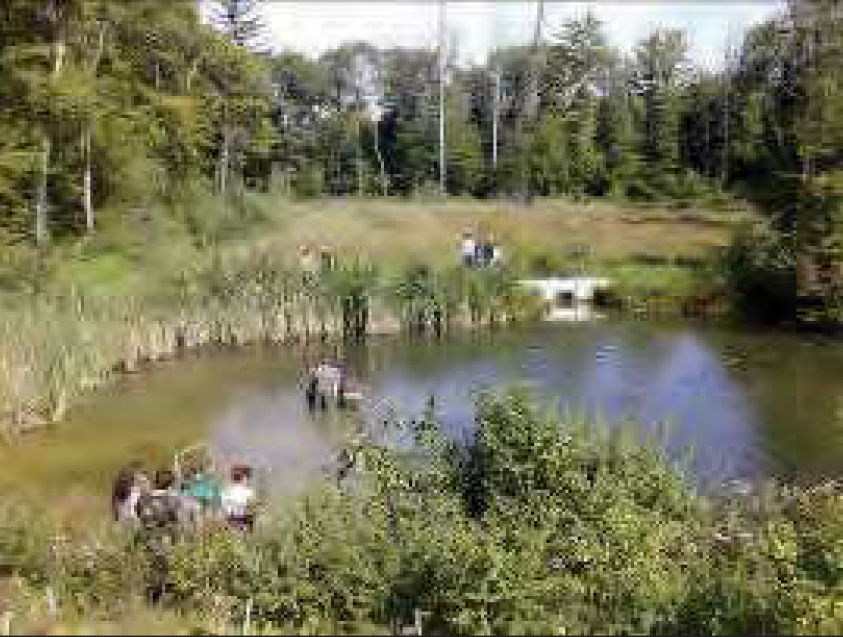 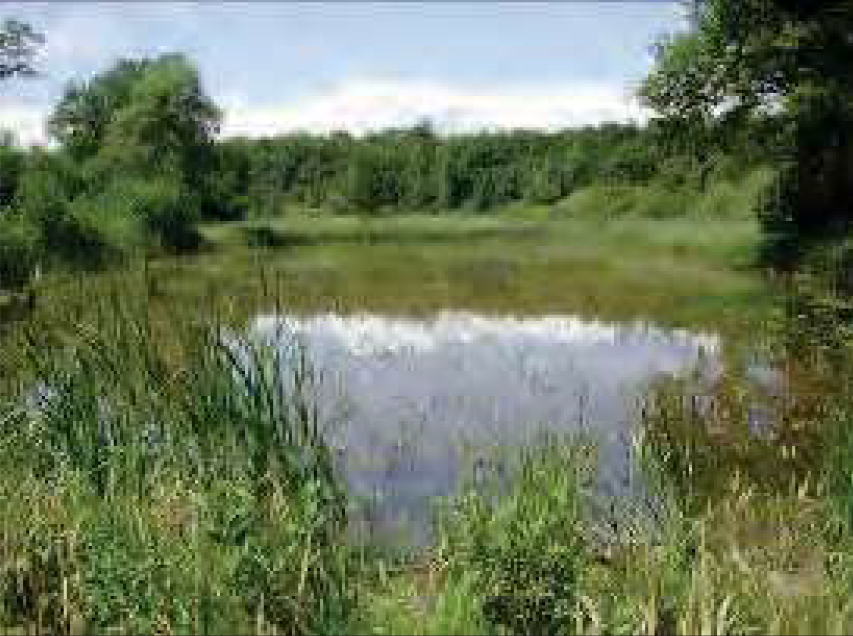 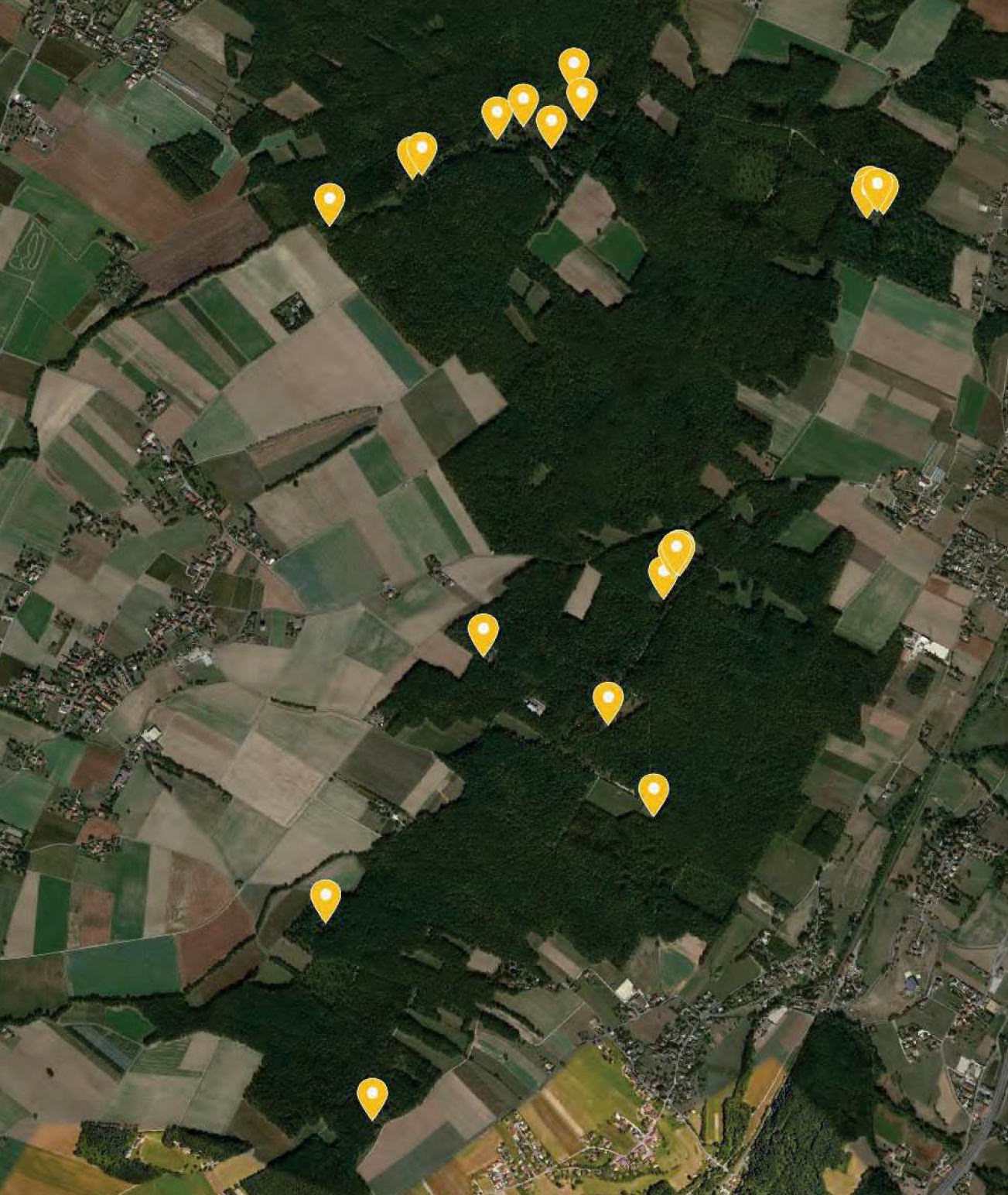 The pond network is located at the head of two watersheds and contributes to reducing the flood risk of agricultural and urbanized areas situated downstream. Collectively, the buffer potential of the ponds is estimated at 60000 m3 of water.

The network is a hotspot for biodiversity, (i) recognized as an amphibian breeding site of national importance, and (ii) hosting a wetland of national importance (based on the flora community). It is also the site of an experimental species reintroduction program (European pond Turtle, Emys orbicularis).

The pondscape also offers opportunities for walking and represents a refreshing place during heat peaks.